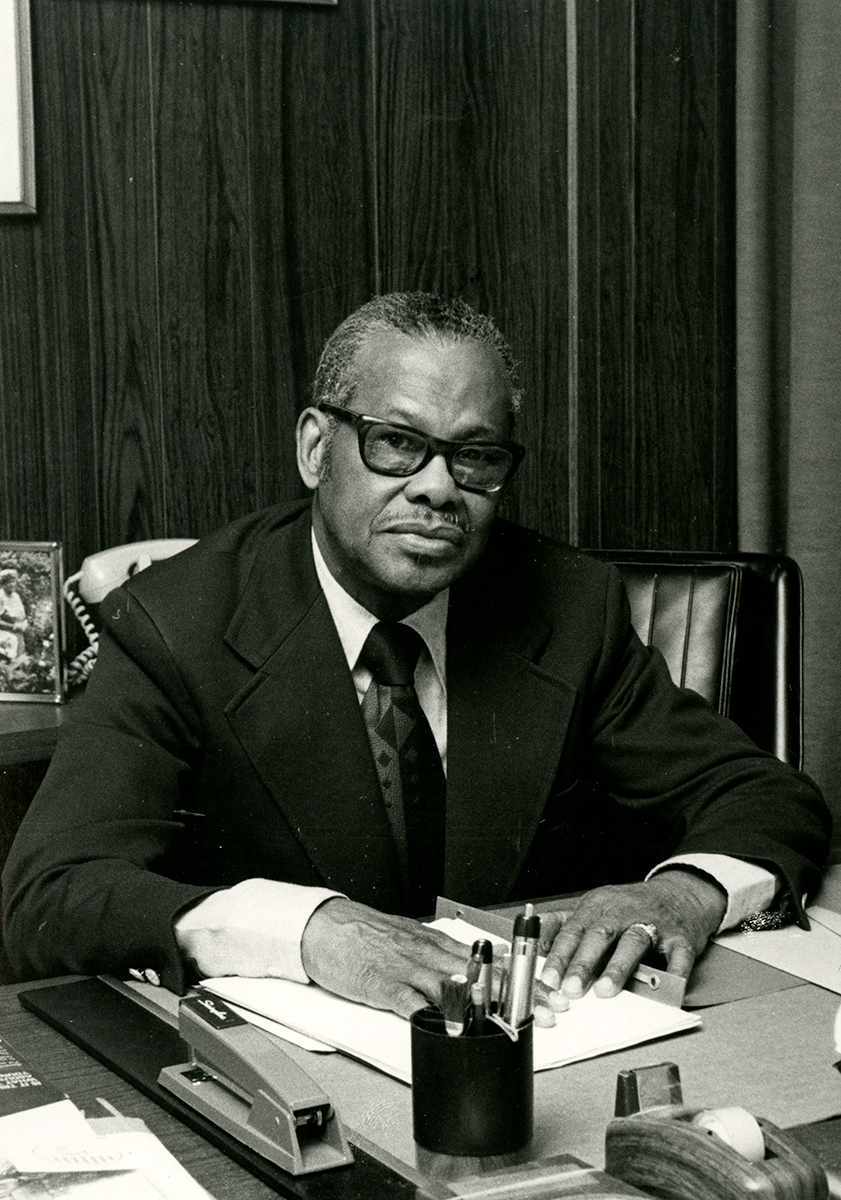 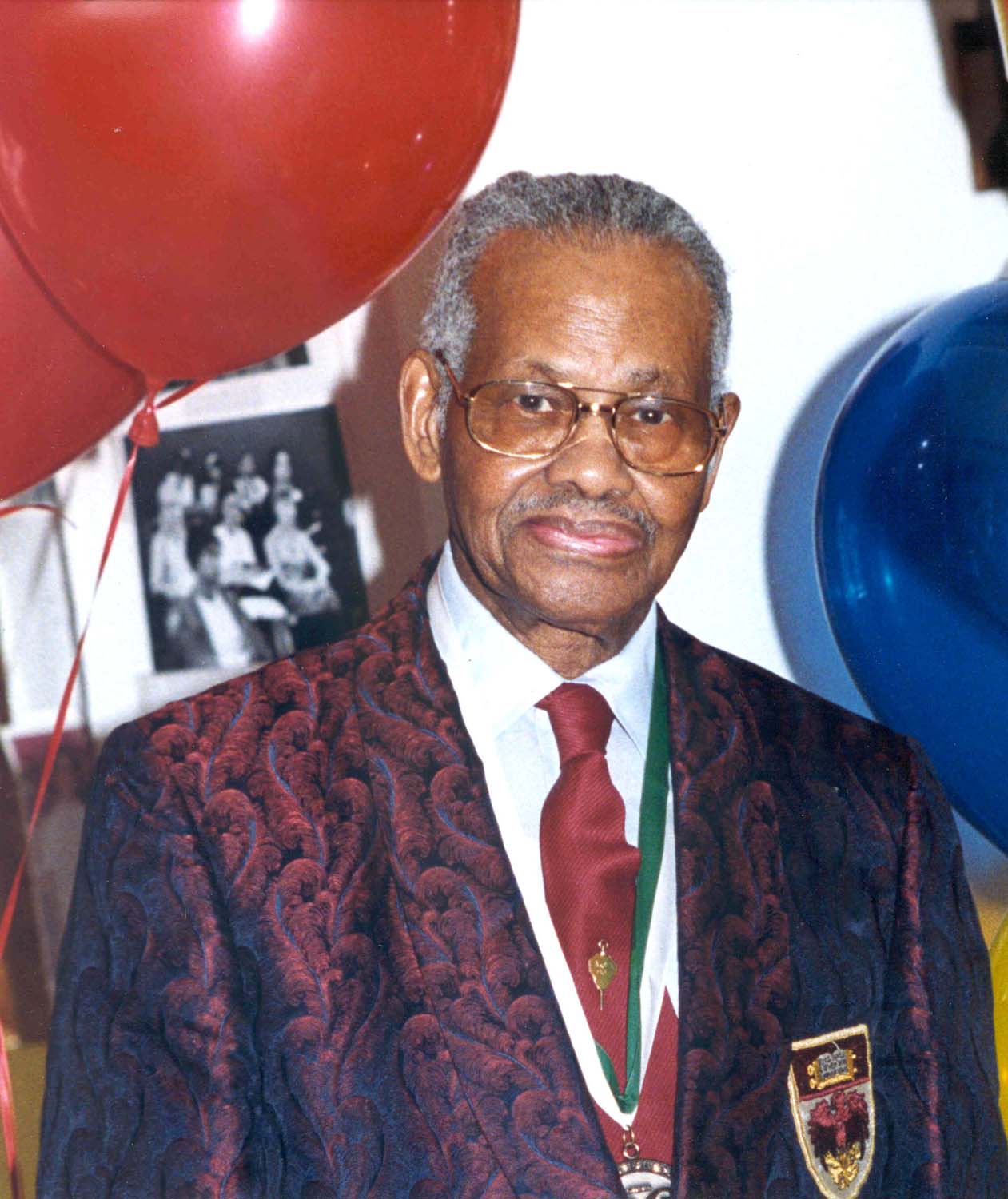 Dr. Leonidas Berry was born in Woodsdale, North Carolina in 1902. He was a pioneer in gastroscopy and endoscopy. Dr. Berry was a very educated African American male that had a passion for working on the digestive system and finding different ways to educate the black community about health. Most of his life he spent studying the stomachs of alcoholics. He discovered that it was the liver, not the stomach that alcoholism damaged.

Dr. Berry attended Wilberforce University in 1920 and graduated in 1924 with his Bachelor of Science degree. Many of his professors and peers observed that he was a great leader and role model. After graduating from Wilberforce, he moved to Chicago to receive his second bachelor's degree from Chicago University, followed by a Doctor of Medicine degree from the Rush Medical College of the University. Then, in 1933, he received a Master of Science degree in pathology from the University of Illinois Medical School. After that, he began to work at Cook County hospital in Chicago, where he specialized in gastroenterology.

He became the first black internist at Cook County Hospital. In addition, Dr. Berry was one of the first black doctors to be admitted to the American Medical Association and he served as president of the National Medical Association, a mainly black organization in the mid 1960s. Lastly, in 1955, he invented one of the greatest creations that changed the gastroscopy world forever, which was the "Eder-Berry" biopsy gastroscopy. This was a huge mark in Dr. Berry's career because he changed the lives of alcoholics by changing the way doctors viewed their digestive systems. After Dr. Berry performed these great works and received many awards he retired in 1975 as chief of endoscopy and senior attending physician.

Leonidas Harris Berry wrote many books and articles during his life; he wrote a total of 12 books and 84 articles.

Contributed by: Nickolas B. Turner