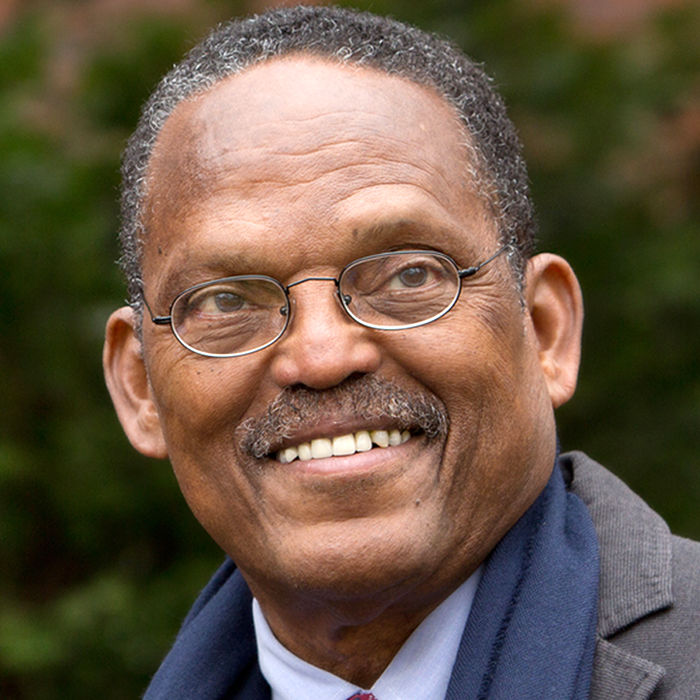 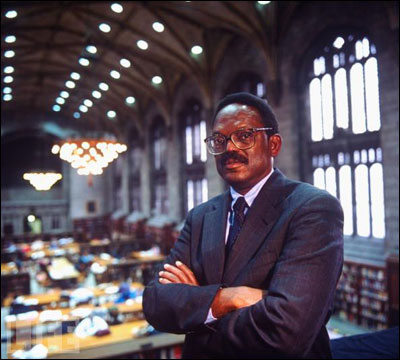 Currently, Wilson is the Lewis P. and Linda L. Geyser University Professor at Harvard University. He has taught at Harvard since 1996 and prior to that, taught at the University of Chicago for 25 years. Wilson has published a number of acclaimed books and articles. In 2010, he was awarded the Anisfield-Wolf Book award in nonfiction.

Wilson has received over a dozen honorary doctorate degrees. He was elected to the National Academy of Sciences. He served as the 80th president of the American Sociology Association. From 1987 to 1992, Wilson was a MacArthur Prize Fellow. Wilson served as an advisor to President Bill Clinton during his 1992 campaign. Clinton continued to seek Wilson's advice throughout his presidential term.