An introduction to the library services of the Bishop Ransom Library.

Who is Bishop Ransom?

Bishop Reverdy Cassius Ransom was born on January 4, 1861 in Flushing, Ohio to Harriet and George Ransom.  He attended Oberlin College briefly and graduated from Wilberforce University in 1886.  In the same year he was ordained a deacon and licensed to preach in the African Methodist Episcopal (AME) Church.  During his ministry he served in various churches across the connection such as Altoona, Pennsylvania; Tyrone, Pennsylvania; Springfield, Ohio; Cleveland, Ohio; Chicago, Illinois; Nashville, Tennessee; Columbia, South Carolina, and New York, New York.

Ransom was considered a visionary and is credited with organizing the first Board of Deaconesses in the AME Church, a practice that was rapidly adopted throughout the denomination. For Ransom the ministry offered a means to help the downtrodden in keeping with the teachings of Jesus Christ.  He disagreed with the idea that the African race was inferior to the White race, and explained the hardships suffered by his people as a “necessary test from God.”  In 1913 he established a mission in Manhattan named the Church of Simon Cyrene, which ministered to destitute African-Americans with the hopes of improving their lives and having their position within American society become recognized.

From 1914 to 1924 Ransom served as editor of the the church’s literary and theological journal, the AME Church Review; and also known as an organizer he founded the Fraternal Council of Negro Churches, an organization established to promote a higher religious tone among African American churches, and to consolidate and secure a fuller share of economic and political empowerment for the body of Christ. Ransom was elected the forty-eighth Bishop of the AME Church in 1924, and during his tenure he is credited with leading a movement to reform the moral character of the AME Church.

Ransom, Reverdy C.1935. The Negro: The Hope or the Despair of Christianity. Ruth Hill Publisher: Boston. 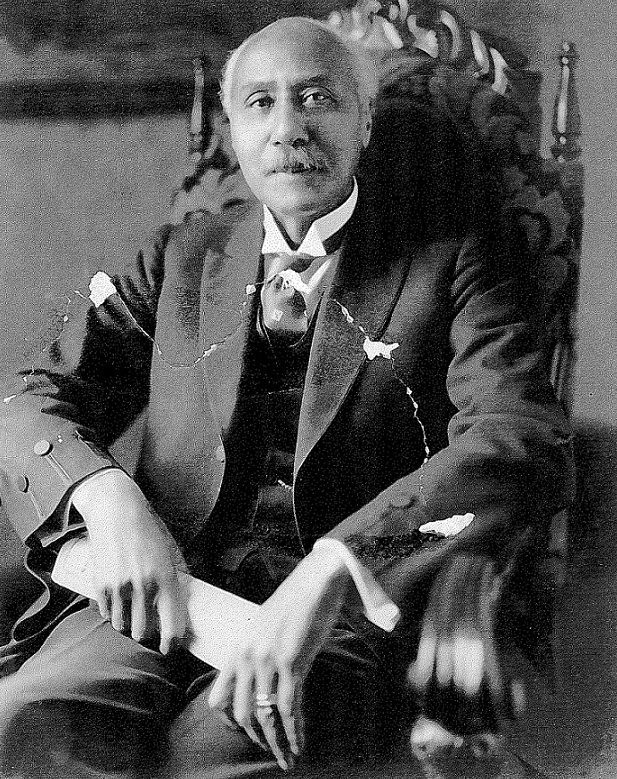