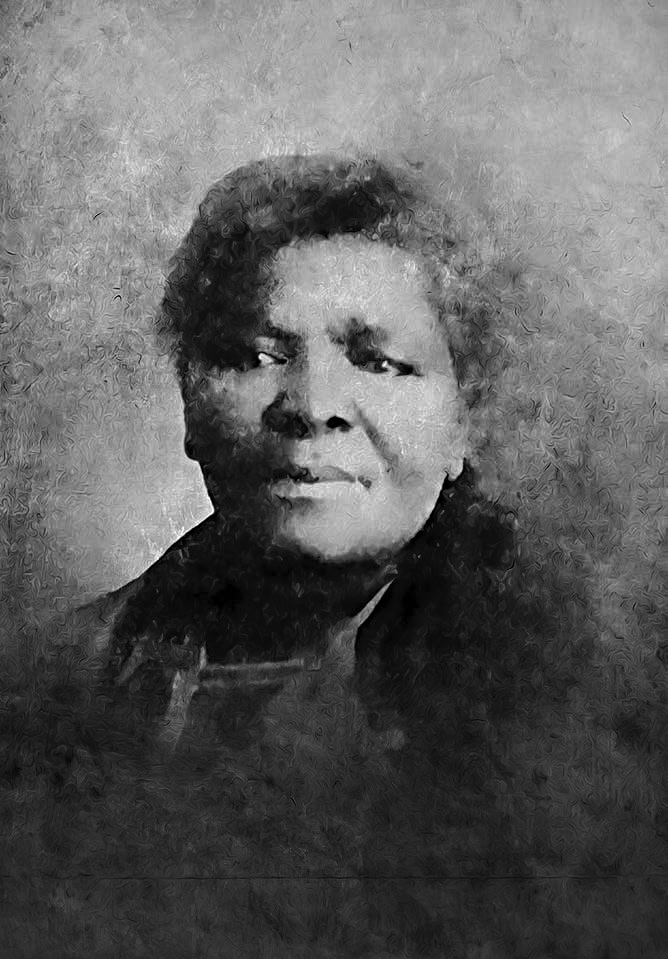 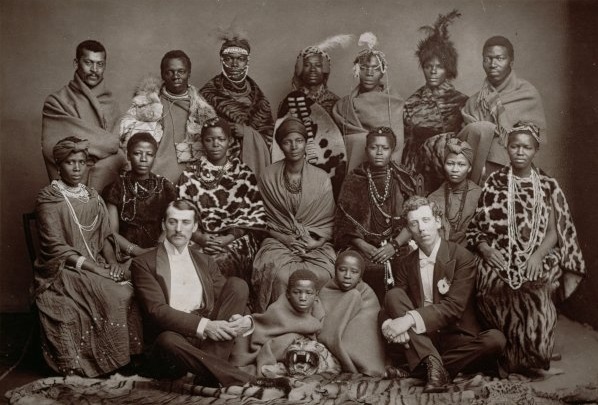 Charlotte Manye was born near Fort Beaufort in South Africa in 1871. Her mother was a teacher and her father was a foreman on road gangs. Her father was also a lay preacher in a Presbyterian church. She planned to be a teacher.

In the 1891, Manye and her sister, Kate, were invited to join the African Jubilee Choir and tour Britain. The choir was invited to sing for Queen Victoria. During the tour, Manye met students from Wilberforce University. She realized for the first time that in the United States there were opportunities for black students which were not available in South Africa. Eventually, the African Jubilee Choir toured the United States.

While Manye was in America, she met Bishop Derrick of the A.M.E. Church. He arranged for her to study at Wilberforce University. She received a scholarship from Daniel A. Payne. She excelled in all field of academia. Manye arranged opportunities for other African students to study at Wilberforce. She wanted African students to also have a chance at gaining an education and becoming leaders. She earned a Bachelor of Science degree in 1903, making her the first black South African woman to earn a university degree.

In the same year, she married Marshall Maxeke, one of the African students who studied at Wilberforce University. They worked together as missionaries A.M.E. Church. Maxeke was named president of the Women's Missionary Society. Education became a priority for the Maxekes. The two established Wilberforce Institute, a school for children in Evaton, South Africa.

Maxeke was an early opponent of passes for black women (the pass system in South Africa was used to regulate black people's movement and restricted their freedom). In June 1913, she led the first anti-pass campaign against the union government, where she and 700 women marched to the Bloemfontein City Council and burned their passes.

She wrote in Xhosa on social and political situations occupied by women. In 1918, Maxeke founded the Bantu Women's League of SANNC (South African Native National Congress). She was involved in multiracial movements and addressed an organization for voting rights of women. She was also involved in protests about low wages. She set up an employment agency for Africans in Johannesburg.

Charlotte Maxeke was honored as the mother of black freedom in South Africa and had a ANC (African National Congress) nursery school named after her in Tanzania - the Charlotte Maxeke Child Care Center. She acted as an intermediary. She became one of the pioneers of the South African AME Church.

She was a religious leader, social worker, and political activist. She was a leader willing to do anything for change, and she wanted to help others in need.