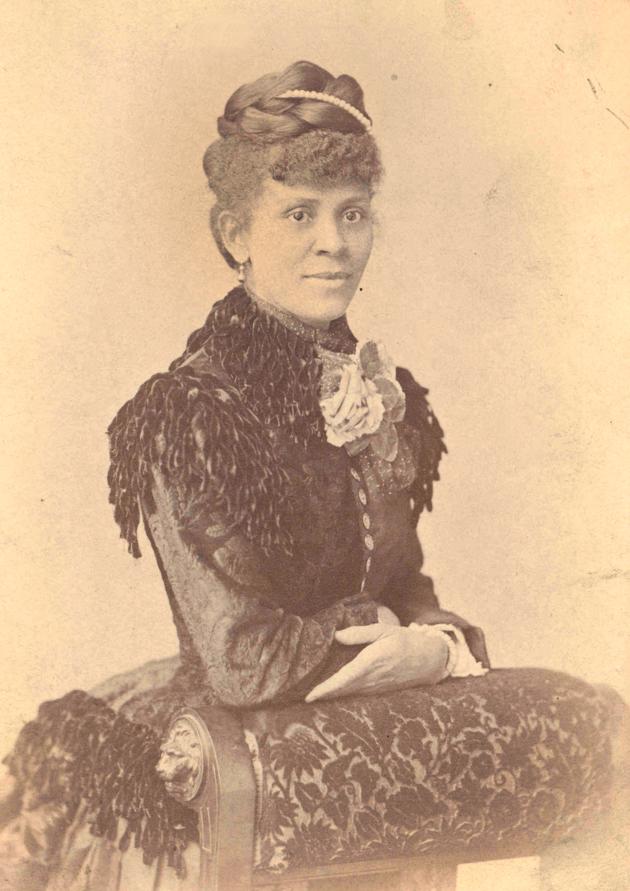 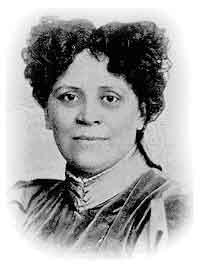 Hallie Quinn Brown was born in Pittsburgh in 1850 to former slaves. The Brown family moved to an African American community in Ontario in 1860. They settled in Wilberforce in 1870.

In 1873, Hallie Q. Brown received a Bachelor of Science degree from Wilberforce University. This made her one of the first black woman university graduates in the United States. After graduation, she taught at a plantation school in Mississippi. In 1885, she was appointed Dean of A.M.E. affiliated Allen University in South Carolina. In 1887, she moved back to Ohio and taught night school in Dayton. Brown became woman principal of Tuskegee Institute in 1892. The following year Brown served as a professor of elocution at Wilberforce. She remained at Wilberforce until 1903.

Teaching was not Brown's only passion. She was also an advocate for women's rights, temperance, and racial uplift and equality. Brown was integral in the founding of the National Association of Colored Women (NACW). In 1893, she organized a campaign against the exclusion of black women from the Columbian Exposition in Chicago.

Brown died in Wilberforce in 1949. She is buried nearby at Massies Creek Cemetery in Cedarville.