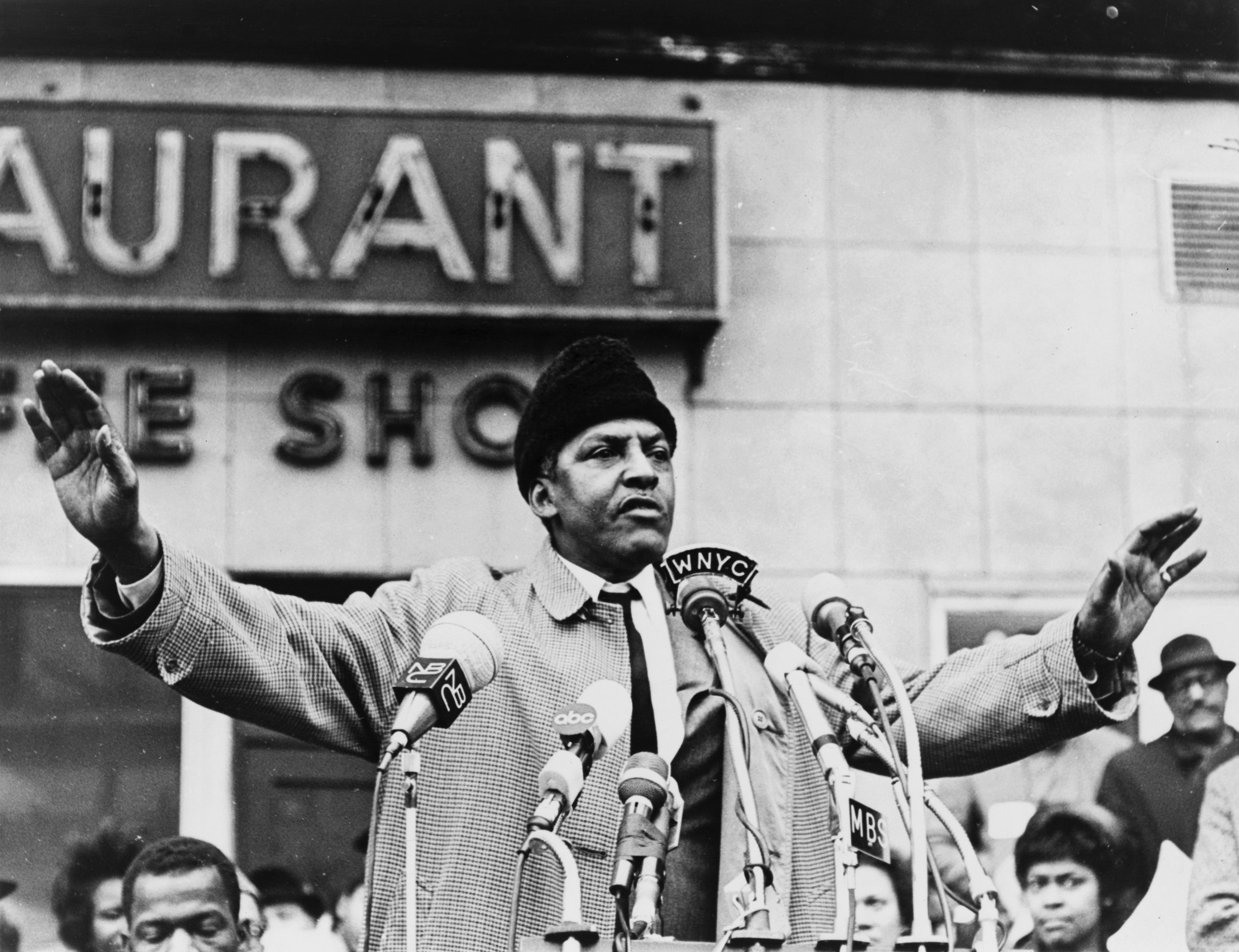 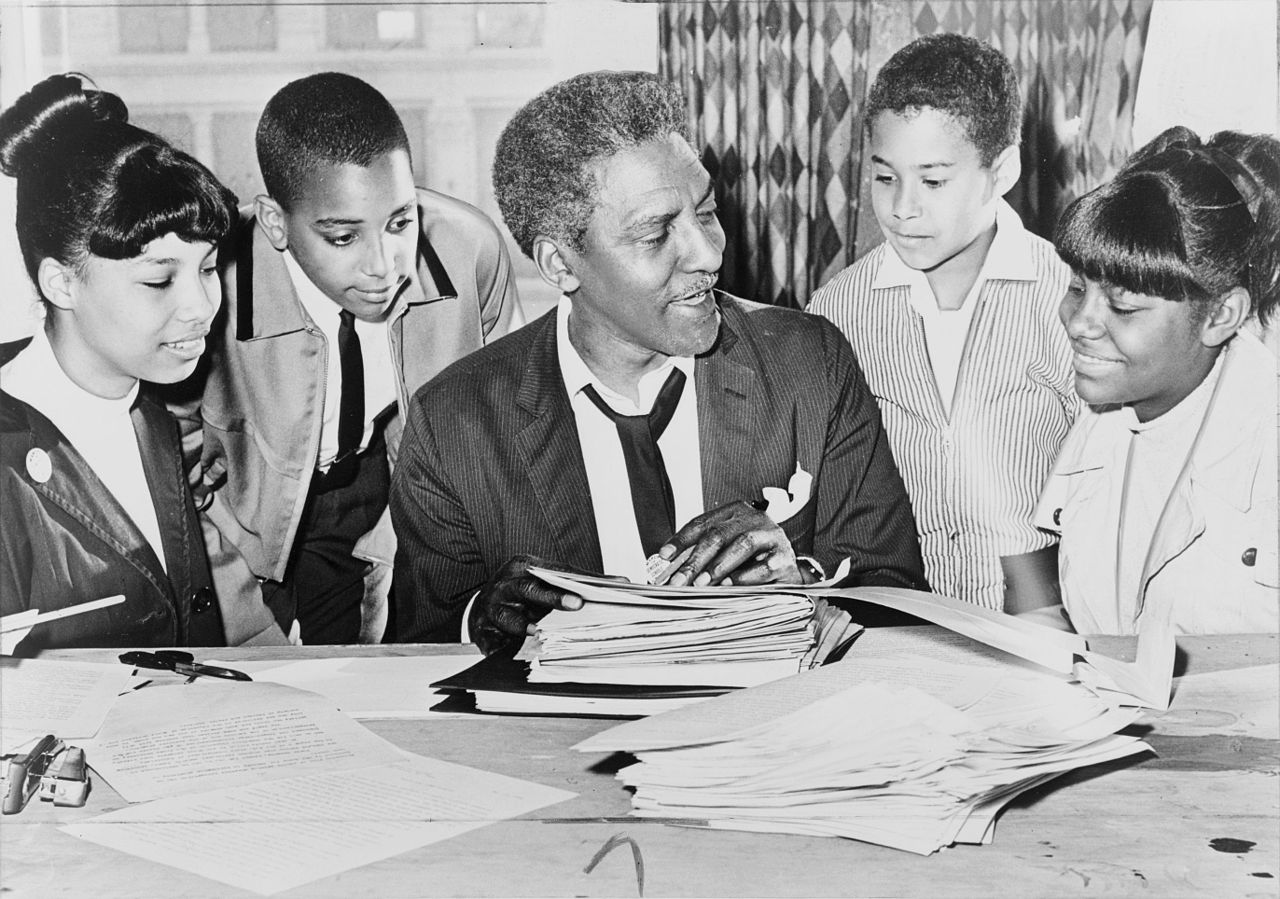 Bayard Rustin was a civil rights organizer and an advocate for socialism, nonviolence, and gay rights. He was a Quaker, a talented singer and an art collector. Rustin is perhaps best known for organizing the 1963 March on Washington. He was openly gay and faced many challenges in the civil rights movement due to the homophobia of his peers. It caused a number of his accomplishments to go unrecognized.

Rustin entered Wilberforce University in 1932. He was expelled by 1934 for organizing a strike to protest the "bad food in the dorms." He soon moved to Harlem involved himself in movements for racial justice. There, he met A. Phillip Randolph, union organizer and founder of the Brotherhood of Sleeping Car Porters, who became his mentor.

Randolph involved Rustin in the March on Washington movement during the 1940s, which protested segregation in the armed forces. Rustin worked as an organizer for multiple organizations. During World War II, he was imprisoned for refusing to register for the draft. Beginning in 1956, during the Montgomery Bus boycott, Rustin served as an advisor to Martin Luther King Jr. It was Rustin who piqued King's interest in nonviolence and civil disobedience.

Rustin and A. Phillip Randolph were the main organizers of the 1963 March on Washington where King delivered his famous "I Have a Dream" speech. Rustin remained active in social movements and organizing for the remainder of his life. He died in New York in 1987. In 2013, Rustin was posthumously awarded the Presidential Medal of Freedom.