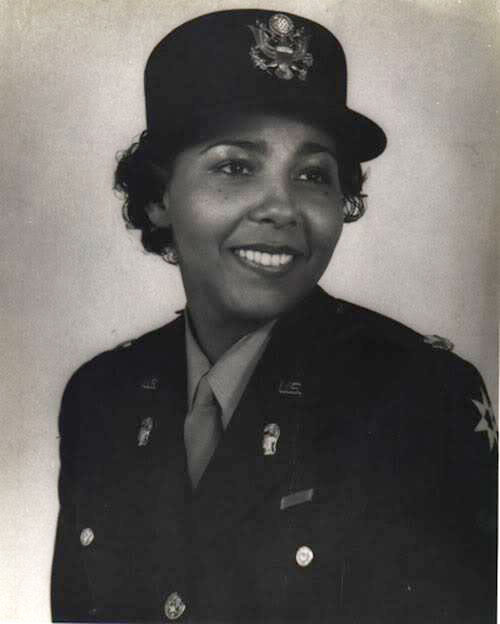 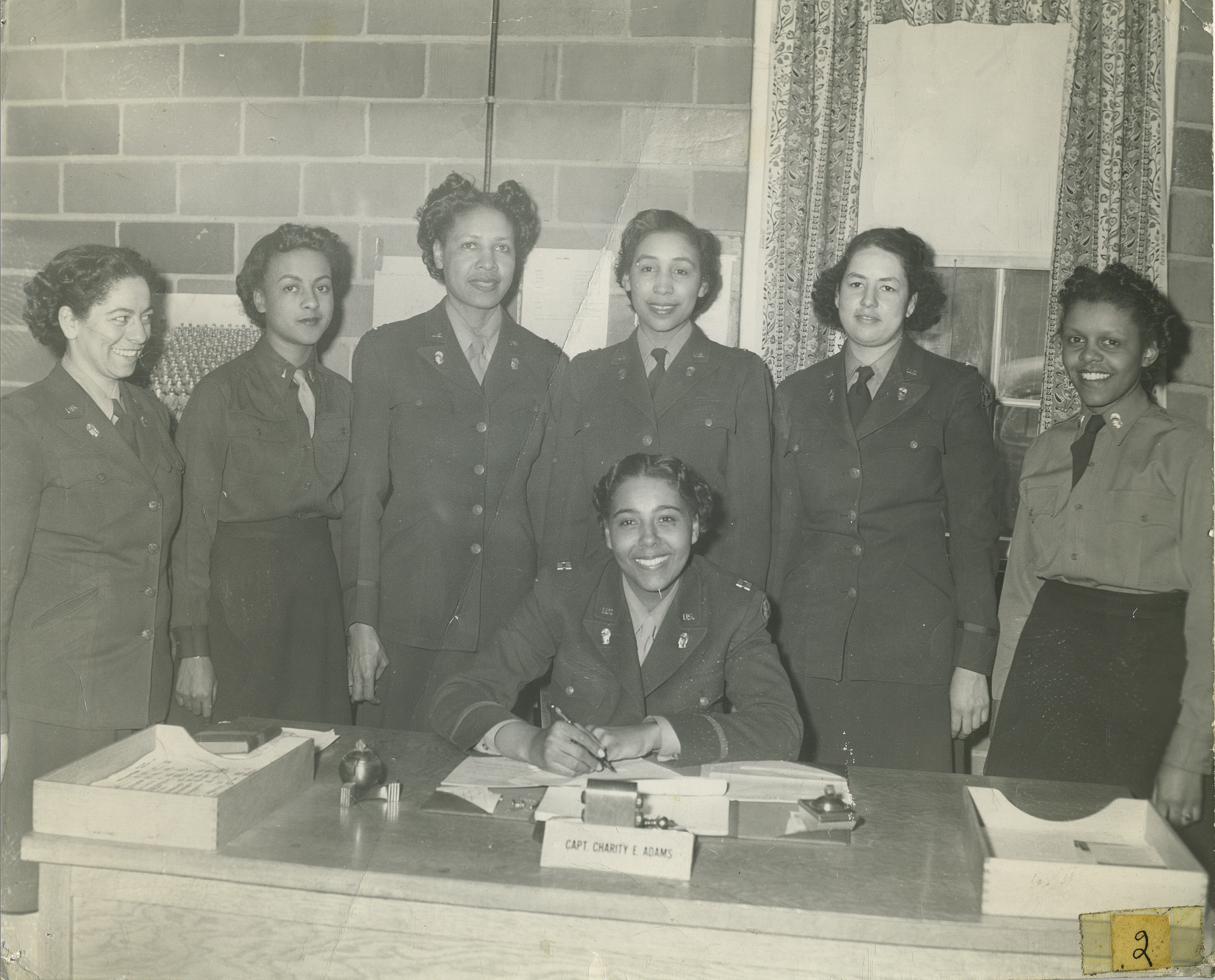 Charity Adams Earely was born in Columbus, Ohio in 1918 and was the oldest of four siblings. Her mother was an English teacher and her father was a pastor. She attended Wilberforce University after graduating as valedictorian from her high school class. Adjusting to a midwestern college was a shock for a girl from the small-town south. She obtained a Bachelor of Arts in 1938.

In 1942 she received a letter which changed her life. It was an invitation to join the Women's Army Auxiliary Corps, which became the Women's Army Corps. Adams was part of the Third Platoon, thirty-nine African American women who had joined the military for a variety of reasons: to go to work, to change their lives, or to help to bring about a quick end to the war. In March 1945, Adams assumed command of the 8th Central Postal Directory Battalion, responsible for delivering mail to seven million American troops stationed in Europe.

Adams experienced the shame of "separate but equal," so when the Army proposed creating a separate training, she argued against it.

Adams was affiliated with the African Methodist Episcopal Church.