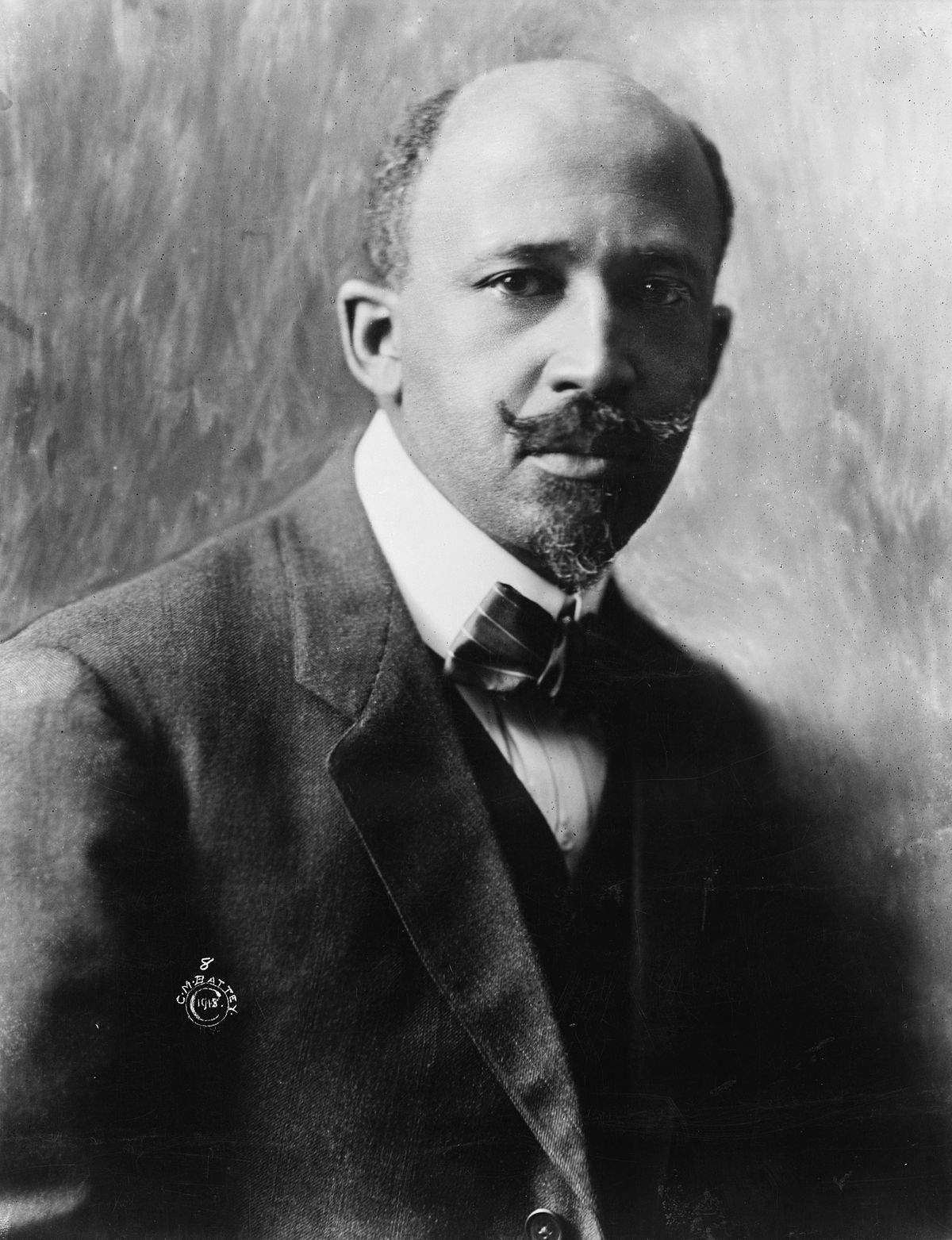 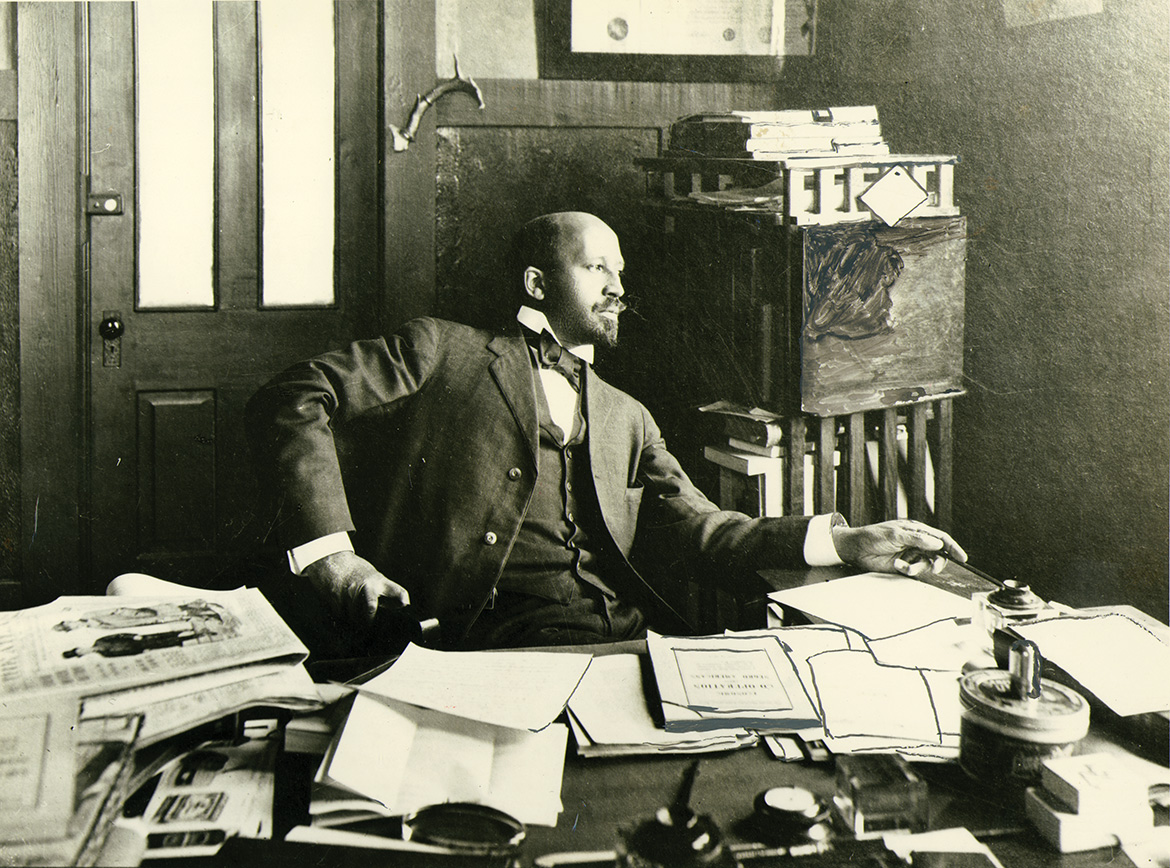 William Edward Burghardt Du Bois was an influential sociologist, political activist, historian, author, pan-Africanist, and scholar. He was born in 1868 in Great Barrington, Massachusetts. He received a B.A. from Fisk University in 1888 and another from Harvard College in 1890. He received M.A. in History from Harvard University in 1891. He also completed graduate studies in History and Economics at the University of Berlin.

In 1894, Du Bois was offered a teaching position at Wilberforce University. He taught classics and modern language. While at Wilberforce, Du Bois finished his doctoral thesis, "The Suppression of the African Slave Trade to the United States of America, 1638–1870.” He received his Ph.D. from Harvard and was the first African American to do so. The thesis was published as the first volume of the Harvard Historical Studies series.

Du Bois met his first wife, Nina Gomer, while she was a student at Wilberforce. They married in 1896. That year, the University of Pennsylvania offered Du Bois a research position. There, he conducted research for his influential study, The Philadelphia Negro. Following that, he went on to teach at Atlanta University for over a decade. He published his acclaimed collection of essays, The Souls of Black Folk in 1903.

In 1909, Du Bois went on to become founding member of the National Association for the Advancement of Colored People. He served as editor for the organization's magazine, The Crisis for 24 years. Later in life, Du Bois became more radical. In 1961, he joined the Communist Party and relocated to Accra, Ghana. In 1963, he became a Ghanaian citizen. He died that same year at the age of 95.