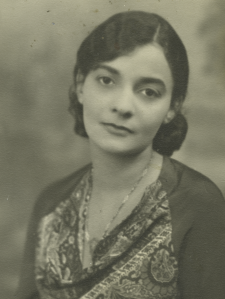 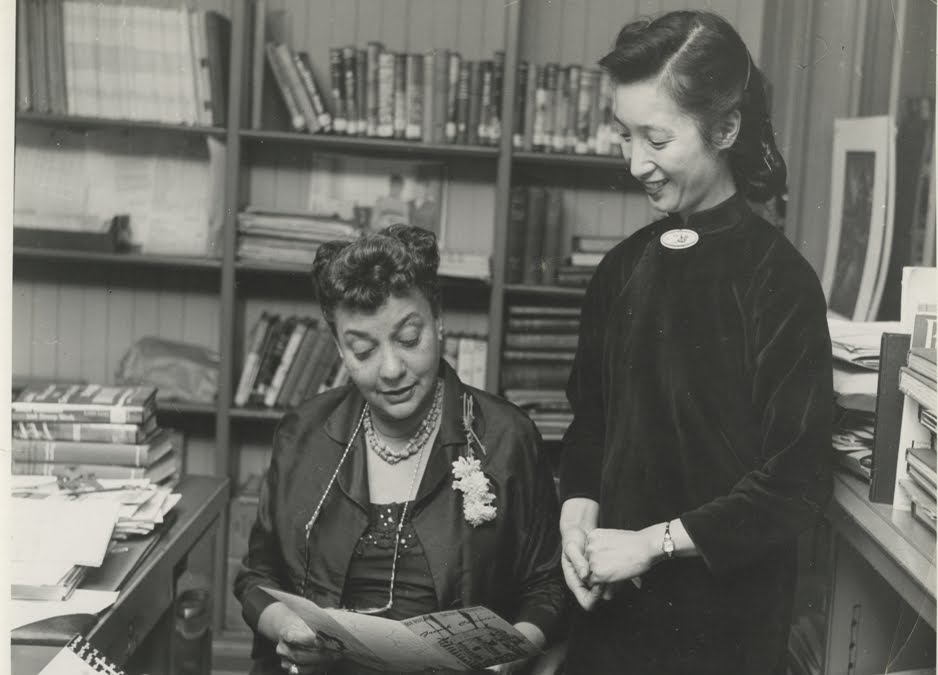 Regina M. Anderson Andrews was born in Chicago, Illinois in 1901. She was the child of William grant, an attorney, and Margaret Simmons Anderson, an artist.

Andrews enrolled at Wilberforce University in 1919 and worked in the Carnegie Library there. She left after her first year and found work at the Chicago Public Library. She eventually attended Columbia University's library school.

She moved to New York and worked for the New York Public Library at the 135th Street branch. She shared an apartment in New York's Sugar Hill District with Ethel Ray and Louella Tucker. The women hosted salons and other gatherings for Harlem Renaissance artists.

Andrews battled the NYPL's restrictions that limited African American librarians' opportunities for advancement. Her boss urged the NAACP to allow her to transfer to positions with more responsibilities. She was soon transferred to other libraries and in 1930, she became the supervising librarian at the 115th Street branch. African American newspapers heralded her triumph and she was one of ten African American women whose contributions were acknowledged during the Worlds Fair in New York that year.

She later committed herself to civic organizations. While working on her job as a librarian she was active in the National Urban League and the National Council of Women in the United States (NCWU), an interracial women's organization. Her involvement with the NCWU gave her the opportunity to discuss libraries with all types of women around the world.

Andrews was widowed in 1984 after 58 years of marriage. She outlived virtually all other members of the Harlem Renaissance. She died in Ossing, New York in 1993. She was 91 years old.