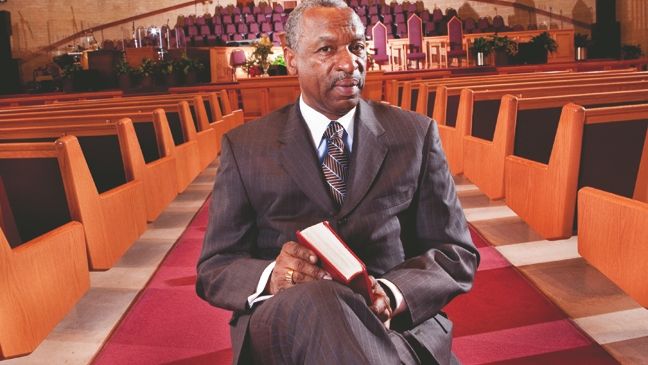 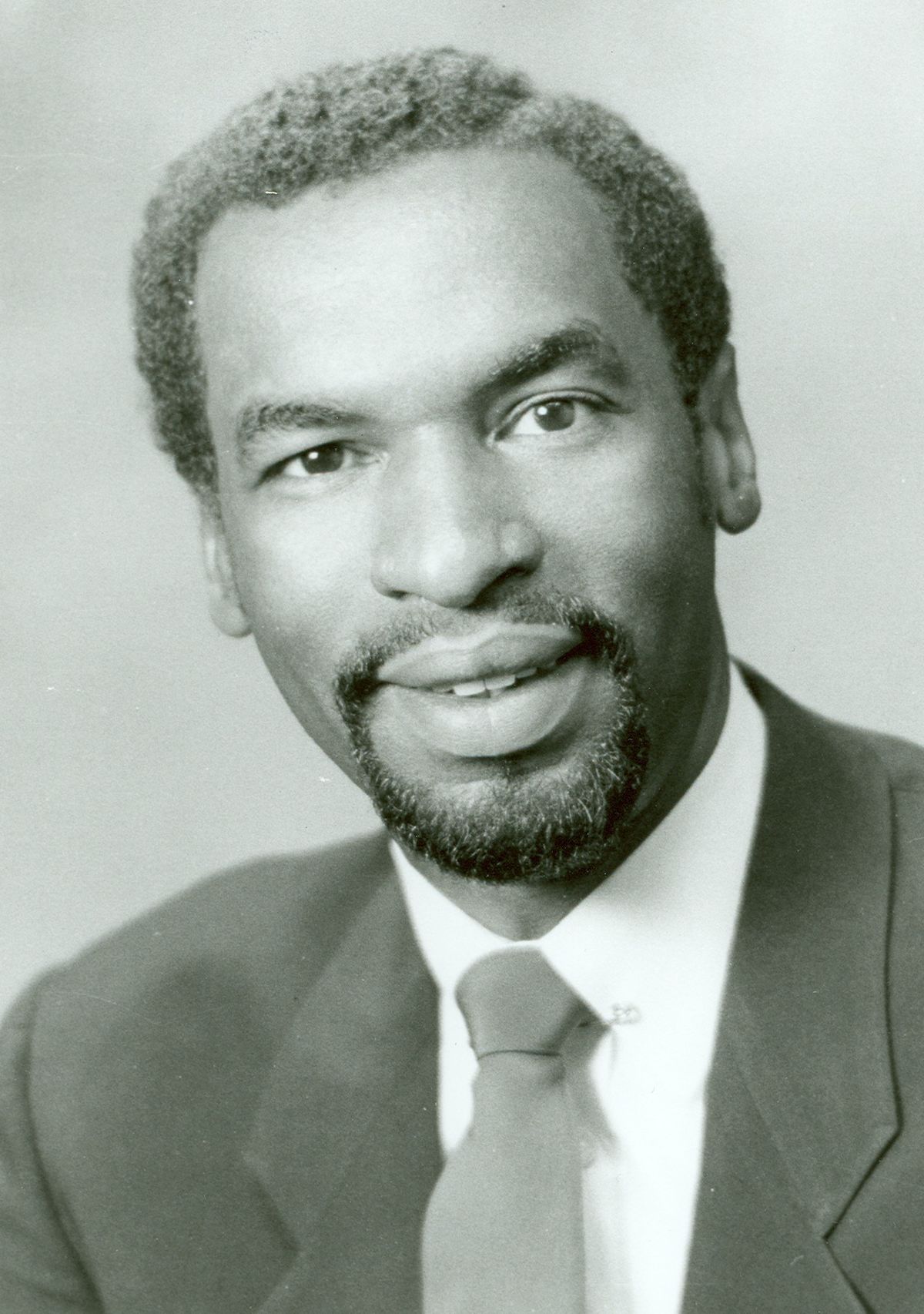 Reverend Floyd H. Flake was born in Los Angeles, California in 1945. He was one of fifteen children. He grew up in a Christian household in Houston, Texas. Flake received a Bachelor of Arts degree from Wilberforce University in 1970. He was the first in his family to graduate from college.

In 1976 Flake began to pastor the Allen African Methodist Episcopal Church in Jamaica, New York. The church grew substantially under his leadership. It became the second-largest black church in New York City. Flake was elected to Congress in 1986. He served in the U.S. House of Representatives from 1987 to 1997. When his term ended, he returned to Allen AME Church.

Rev. Flake served as President of Wilberforce University from 2002 to 2008.