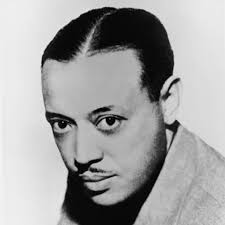 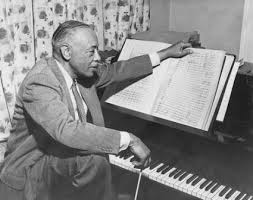 William Grant Still was born on May 11, 1895 in Woodville, Mississippi. After his father passed away when he as a baby, he was raised by his mother and grandmother in Little Rock, Arkansas.

Many of Still's compositions melded jazz with traditional orchestral music. Some reflected his interest in African music. A number of his ballets and operas reflect his interest in the African diaspora. His 1930 ballet, Sahdji takes place in central Africa. His acclaimed 1937 ballet, Lenox Avenue, is set in Harlem. His 1949 opera, Troubled Island is about the Haitian Slave Uprising.