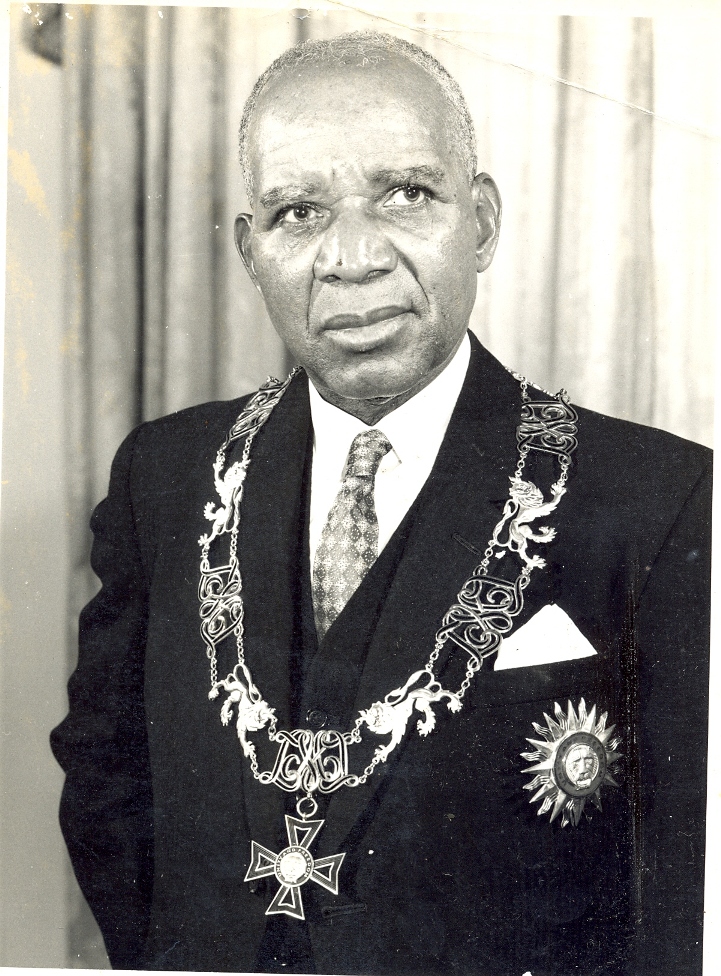 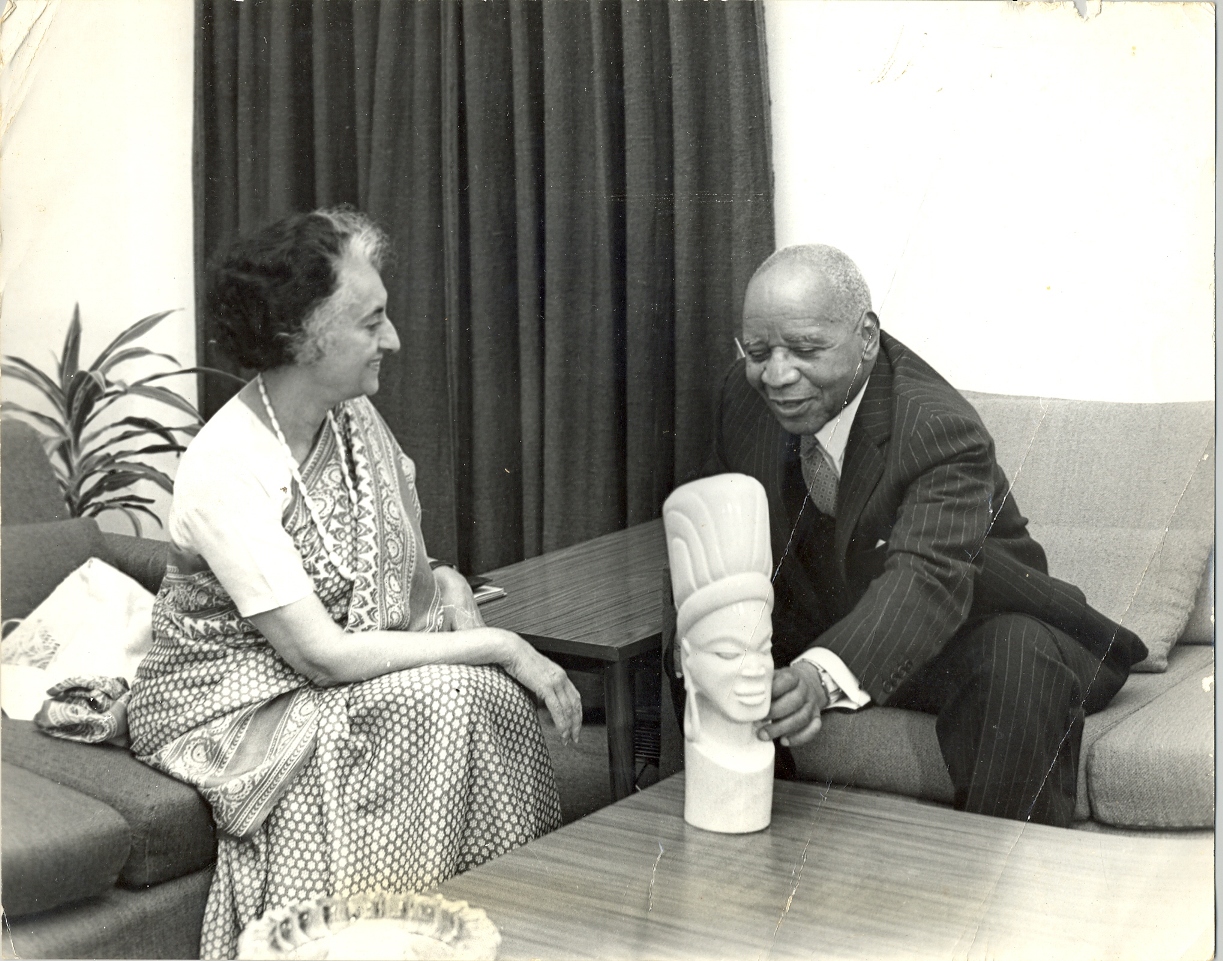 Hastings Kamuzu Banda was born in modern day Malawi. His date of birth is unknown but it was likely around 1898. He served as president of Malawi from 1966 until 1994. Banda spoke out against colonialism and after being appointed Prime Minister in 1963, led the country to independence.

As a child, Banda attended school in Southern Rhodesia (now Zimbabwe) and South Africa. While in South Africa, he met an African Methodist Episcopal Church bishop who offered to pay for his tuition at the Wilberforce Institute. He graduated in 1923. He stayed in the United States and received a Bachelor of Arts from the University of Chicago in 1931. In 1937, he received a medical degree from Meharry Medical College. He studied medicine further in the United Kingdom. He practiced medicine in England from 1945 to 1953.

He practiced medicine in Ghana from 1953 to 1958. He returned to Nyasaland (modern day Malawi) in 1958 after many years of objecting the colonialism afflicting his home country. He toured the country speaking out against the colonial government, leading to his arrest in 1959. He was released from prison a year later. Banda served as minister of natural resources and local government from 1961 to 1963, after the British authorities proposed the inclusion of Nyasaland natives in the Legislative Council.

Banda was appointed prime minister in 1963. Nyasaland gained independence in 1964 and was named Malawi. In 1966, when Malawi became a republic, Banda was elected as the country's first president. Banda remained in office until 1996 after being voted out of office in 1994. Banda died in South Africa in 1997, reportedly aged 99.